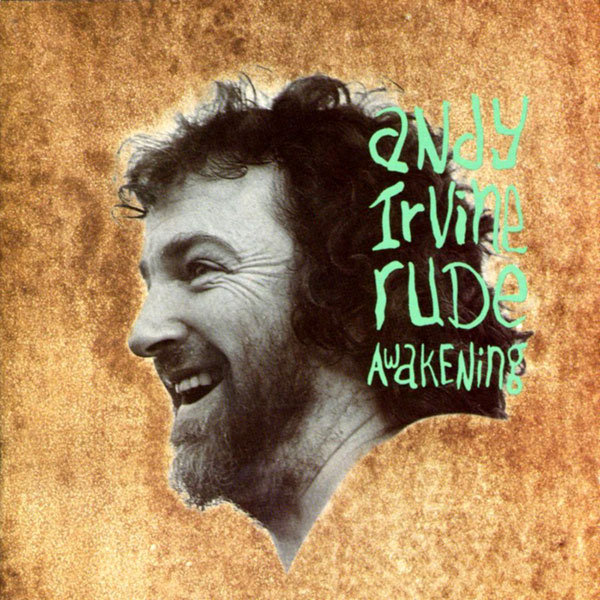 Never Tire Of The Road — This started out as a song about my great hero, Woody Guthrie. Somewhere along the way it made a slight diversion and took in the early days of the "Wobblies" (Industrial Workers of the World) who followed the harvest in the Western States of America and, I suppose, just about anybody who finds themselves with a job orchard Travelling

Raoul Wallenberg — Raoul Wallenberg was a Swede who volunteered to take on the might of the SS in 1944 and save the Jews of Budapest from Eichmann and The Final Solution. Under the guise of being a diplomat in the legation, he issued Swedish passports, set up safe houses under the protection of the neutral Swedish flag and intercepted the death trains and marches. He is considered responsible for saving thousands of Jews from the horrors of Auschwitz.

When the Soviet army entered Budapest in 1945 however, they didn't believe his story and took him to Moscow. The rest is clouded in mystery; the Russians still maintain he died shortly afterwards but the number of people reporting an ancient Swede in various prison camps in the Gulag system — right up until the early 1980s — cannot easily be discounted. There remains a possibility that he may still be alive

James Connolly — James Connolly (1868-1916) was born in Edinburgh of Irish immigrants. He came to Ireland in 1896 as a Union organiser and founded "The Workers Republic, "Ireland's first Socialist newspaper. He spent 7 years in the USA and was active in the IWW (Industrial Workers of the World) . Returning to Ireland, he became organiser for the Irish Transport and General Workers Union in Belfast, and with Larkin led the workers of Dublin during the lock-out of 1913.

He was severely wounded in the General Post Office during the rising of 1916 and, unable to stand, was executed in a seated position at Kilmainham Goal

Viva Zapata! — When the Mexican Revolution broke out against the dictatorship f Porfirio Diaz in 1910, Emiliano Zapata, a man of the soil from the small state of Morelos quickly came to the fore. Bit by bit the villagers were losing their land to the ruthless plantation owners Tided by self-perpetuating gangs of corrupt politicians. While many other so-called revolutionaries were more interested in winning themselves a power base, Zapata remained true to the ideals of the revolution, never losing sight of the fact that the fight was for the people

The Whole Damn Thing — Starting with Main Street, the American novelist Sinclair Lewis wrote a succession of notable, contentious best sellers through the 1920's. However, though he wrote a large number of novels thereafter, he never again reached any sort of artistic height and the well is nearly dry by the time of his death in 1952.

Rude Awakening — One false step in the Antarctic was usually enough … The unfortunate Aeneas McIntosh had already lost an eye on a previous expedition; now after an exhausting nine week journey followed by a hasty and ill considered move, he and Hayward found themselves crossing the recently frozen sea. With the comforts of the base hut nearly in view, a gale blew up and blew them out into the open sea on an ever diminishing piece of ice — with fatal consequences

Michael Dwyer's Escape — The tales of Michael Dwyer and his men, their courage, chivalry and fortitude are still remembered by the people of the remote mountain areas around Glen Imail in Co. Wicklow. Of all his celebrated escapes, this one is the best known and the house from which he escaped is still standing

Douglas Mawson — Douglas Mawson's epic and tragic Antarctic journey has been referred to as probably the greatest story of lone survival in Polar exploration. An Australian geologist, he had been a member of Shackleton's Nimrod expedition in 1907/08 and like many other Antarctic explorers of the time was drawn back there in 1911 at the head of his own expedition. A man of incredible determination and strength of character, he weighed 210 lbs. of muscle and bone at the outset of the journey which had become 112 lbs. of skin and bone on his return