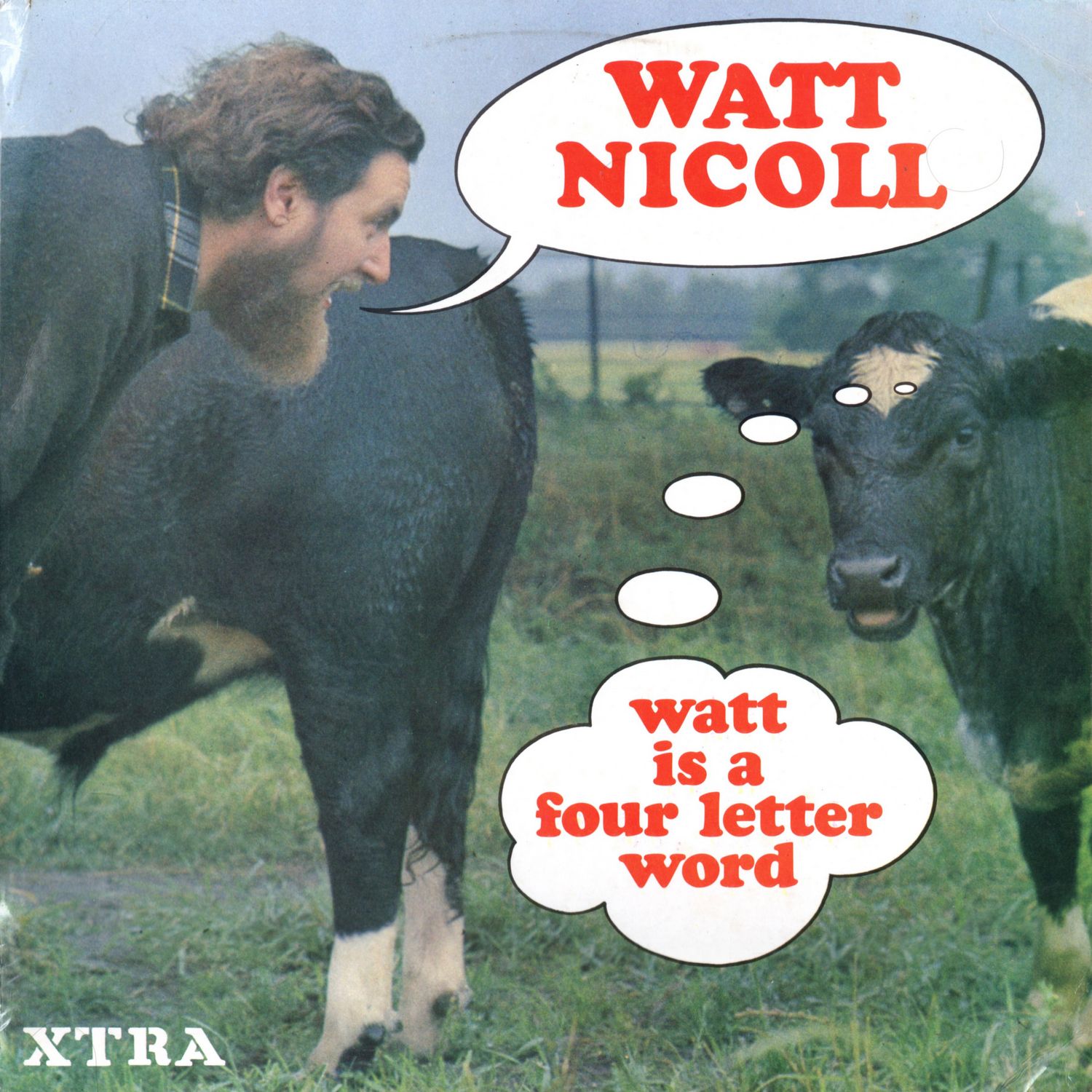 Many a recording session I've been at, then heard the L.P. and felt that some of the best humour and material had been lost, for in most recording sessions there are takes and re-takes and try outs until the producer is satisfied and wit and humour and curses usually fly around the studio. On this L.P. you will actually witness the process, hearing the authentic language of a session. We trust that this surprises you as much as it did those of us who made the record and didn't know we were being taped between tracks until after the session.

THE LICENSING SONG paradiddles around the various permits required to live and offers a few alternatives, like dying. A YOUNG MAN's COMPANY is a song with something for the weaker sex. You might imagine a RECIPE FOR LIFE should read "Take one man and one woman mix liberally with gin and time etc.", but no, it starts "Take three dirty old men…" WE'LL EAT AGAIN is strictly for laughs while PART OF THE GAME is for the women. Nationalism is a controversy at present, but whether you agree with Scots Nationalists' views or not, if you're a Scot you'll stir to FREEDOM FORWARD. Equally you'll be angry at QUIZLING HISTORY OF SCOTLAND, while I honestly feel that I have dug a character out of history books to match Kevin Barry and Robin Hood — his name? COLQUHOUN GRANT. THE HOUR GLASS SONG is dedicated to Doreen. If you've known loneliness then found love, you'll not want to waste one second of time being anything other than content. THE WEANS MARCH TO THE MIDDEN is a monologue in broad Glasca relating the odd boasts of kids like who has the biggest or who can pee the farthest up the wall. These kids are arguing over a Ginger bottle. THE LITTLE RUSTIC HUT is a heartfelt song written of my childhood memories of the loo. Some people had fairies at the bottom of their garden, we had a cludgie. Finally, JENNY's GRACE is a moralistic and religious song, a blues with a difference. It's helluva blue. We had a ball recording it, as we did the whole of this L.P. Hope you like the mixture.