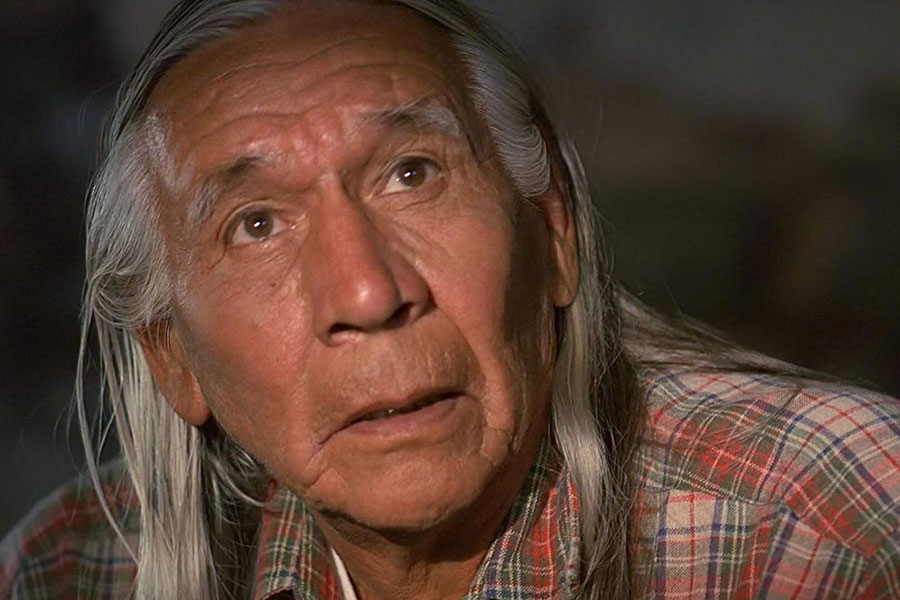 Westerman was born Floyd Westerman (Kanghi Duta), on August 17, 1936, on the Lake Traverse Indian Reservation, home of the Sisseton Wahpeton Oyate, a federally recognized tribe. It is one of the tribes of the Eastern Dakota subgroup of the Great Sioux Nation, living within the U.S. state of South Dakota. Kanghi Duta means "Red Crow" in Dakota (one of the three Sioux related languages). At the age of 10, Westerman was sent to the Wahpeton Boarding School, where he first met Dennis Banks (who as an adult became a leader of the American Indian Movement). There Westerman and other boys were forced to cut their traditionally long hair and forbidden to speak their native languages. This experience would profoundly impact Westerman's later life. As an adult, he championed his own heritage.

He graduated from Northern State University with a B.A. degree in secondary education. He also served two years in the US Marines, before beginning his career as a singer. Mr. Westerman also addressed Indian concerns in his singing and songwriting. The title of his first album, "Custer Died for Your Sins" (1970), was taken from the book by his friend Vine Deloria Jr. The book became a manifesto for a generation of Native Americans, and Mr. Westerman’s bitterly humorous portrayals — like the one of anthropologists who study Indians — were just as caustic. One song, called "Task Force" contained the lyrics: "Let’s send a task force down from Washington and check out the complaints/The Indians are unhappy and they’re putting on the paint."

Partly because his songs were so often critical of American history and society, Mr. Westerman seemed to achieve greater popularity in foreign countries; he made more than 60 foreign tours.

Westerman was recognized for his political advocacy for Native American causes. At times he participated in the American Indian Movement.