The Irish Rovers: A Short History

After the Clancy Brothers & Tommy Makem, the Irish Rovers became the most popular and well-known Irish Ballad Group in North America, due in no small part to their hit song, "The Unicorn". 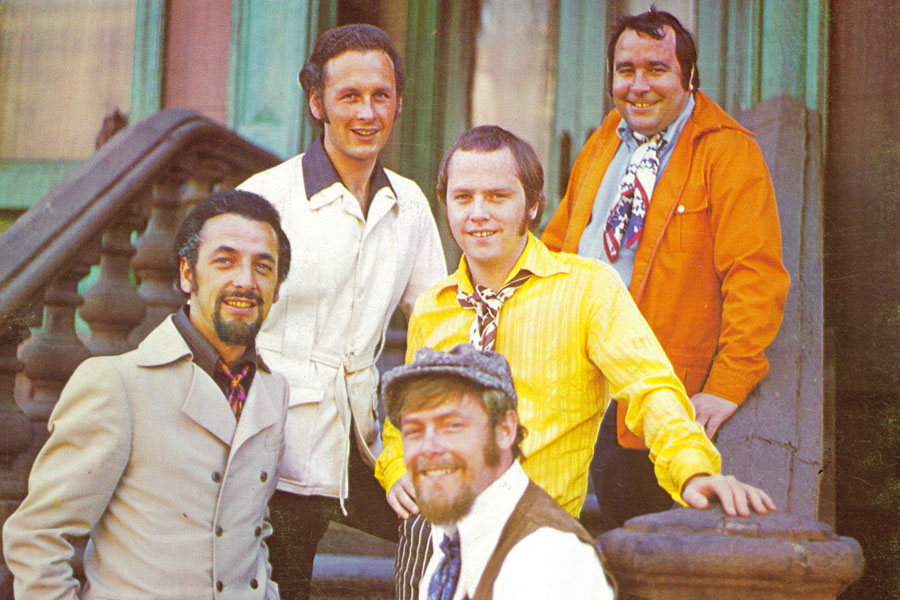