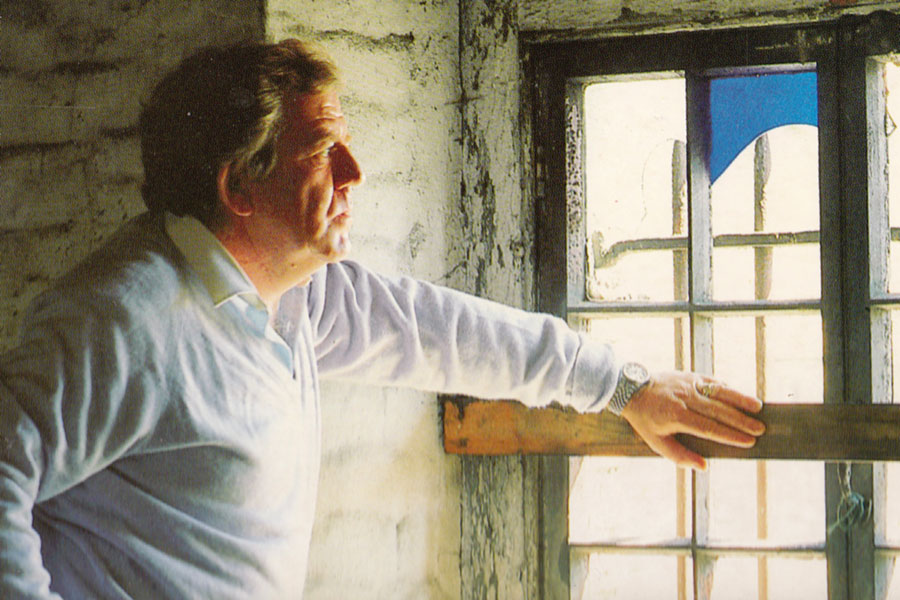 Paddy Reilly comes from Rathcoole, Co Dublin. Used to sing in the public lounge of The Embankment for the customers, until one night Mick McCarthy encouraged him to sing in the Ballad Lounge.

" Both my Ma and Da were good singers in their young days," he told Folk Magazine in 1968. "I got quite a few songs from them, I also got a lot of my material from Ewan MacColl's writing. His industrial songs really steal my heart."

He said he was not conscious of any style influencing his singing. He added, with a grin: "I also hope to make plenty of money before the 'chancers' ruin the scene."

Was considering entering the pub business when he had a huge success with The Fields of Athenry. Enjoyed a long successful career on the folk and cabaret circuit. He stood in with The Dubliners when Ronnie Drew fell ill in 1967 and then for Luke Kelly. He eventually replaced Ronnie Drew full-time in The Dubliners when the latter left the group for a solo career in 1995.