"Ah, Dublin me darlin', I love you,
You're as warm as the wool 'round my heart,
And I swear by the bright stars above you
That we never more ever will part."

City of memories and plentiful ghosts, reposing in enviable setting between mountains and sea, by the banks of the Liffey's "hitherandthithering" Guinness-coloured waters. A great teacher, it taught me history and legend, of the North Sea Vikings, the benignant Normans, the virulent English. Conquerors all, defeated in turn by assimilation, the Dubliner's inexorable weapon.

"But, sure, now we're all blended together,
And our glasses we'll raise with a smile,
Here's to Dublin in fair or foul weather,
Dear Queen of the Emerald Isle."

Learning, by his wits, to best his enemy, the Dubliner's character was formed. He is practical, poetic, sentimental with a humourous malice. A paradox, indulging in verbal contention for its own sake. Serious, yet with a jaunty gaiety. He is charitable, will forgive anything except dullness, and believes in being himself to the point of madness.

By beech-lined canal banks I was raised, hearing the putt-putt of barges travelling from mythic places. Gliding down our leafy waterway past jaded Georgian elegance. Good neighbours, and others; eccentric, brilliant, half-mad. Behind my father's coal yard lived the Laughing Boy, Brendan Behan. Dublin his stage, killing himself to please. Across our narrow lane, a crumbling coach house transfigured into tiny theatre. His play, "The Quare Fellow," saw the lights there. The beginning of his end?

And Patrick Kavanagh, Irish poet. Brooding and cranky, forever quarrelling with himself and others. Sometimes non-grata in nearby drinking places. Occasionally I would fetch his frothy panacea. At Sunday masses, between murmured incantations, he would savour with artful glance the penitent young women. He followed my frightened sister home. "A lovely child, Mrs. Doyle. Could I sketch her?" The word-smith no match for a mother's tongue.

"And word and tint. I did not stint,
for I gave her poems to say
with her own name there and her own dark hair
like clouds over fields of May."

At Huband Bridge locks, old men would gather. A confluence of bright memories telling litanies of ancient wrongs, of the galaxy of martyrs marching to the crucible.

"By each shining blade a prayer was said
that to Ireland her sons might be true
and when morning broke still the war flag
shook its folds in the foggy dew. "

Poverty's cold grasp could never still the songs. Tales of the commonplace and heroic, legends more real than history, the grist of the ballad-maker's mill, bawdy and rowdy, a constant singing contest.

"Oh, how we could sing, what fun those nights would bring
singing for hours on end,
When we found the key, oh what harmony
those boozy voices could lend.

A lifetime of songs and stories, rare old times. The exile James Joyce, when asked, "Do you miss Dublin?" replied. "I never left it." Same here. 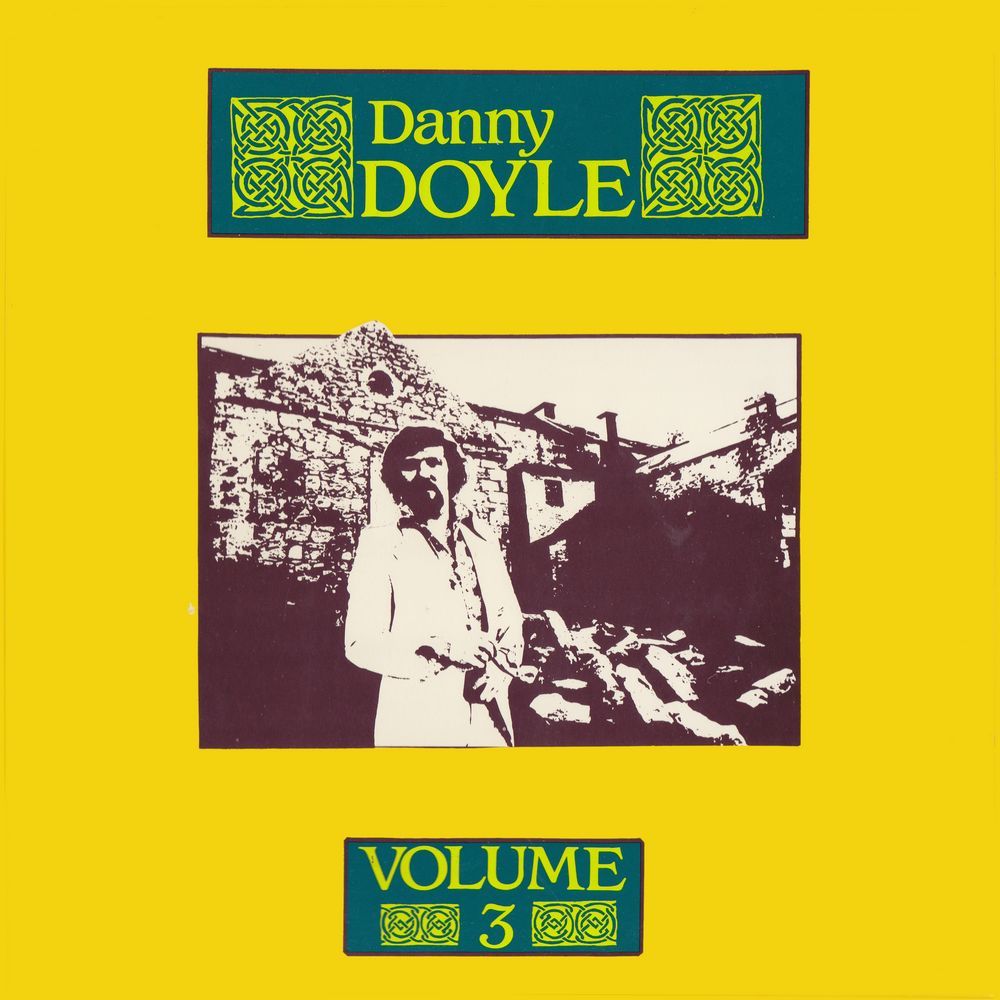